By The Associated Press

Here are the latest developments on tropical weather (all times local):

Already trees are falling, street signs are swinging and cars are getting stuck in floods in Gulf Shores, Alabama, according to videos posted on social media. More than 300,000 customers are without power in Alabama, Florida and Louisiana.

Meanwhile Teddy has rapidly intensified into a hurricane and is forecast to become a catastrophic Category 4, possibly reaching Bermuda this weekend.

Some strengthening is forecast during the next few days, and Teddy is likely to become a major hurricane later Wednesday and could reach Category 4 strength on Thursday.

Meanwhile as Hurricane Sally slowly made its way toward land, nearly 332,000 homes and businesses had lost electricity across Alabama, Florida and Louisiana by Wednesday morning, according to the poweroutage.us site. The site says about 192,000 of those outages were in Alabama while more than 78,000 were in Florida.

MOSS POINT, Miss. - As Sally’s outer bands reached the Gulf Coast, the manager of an alligator ranch in Moss Point, Mississippi, was hoping he wouldn’t have to live a repeat of what happened at the gator farm in 2005.

That’s when about 250 alligators escaped their enclosures during Hurricane Katrina’s storm surge.

Tim Parker, manager of Gulf Coast Gator Ranch & Tours, said Sally has been a stressful storm because forecasters were predicting a storm surge of as much as 9 feet in the area. But, he says he was feeling some relief after new surge predictions had gone down.

“Now they’re talking about maybe two to four foot, which won’t be bad here,” Parker said. “My parking lot might go under water. Our office might partially go under water, but it’s not going to be too bad.”

PENSACOLA, Fla. — Sally has restrengthened into a powerful Category 2 hurricane as it veers eastward and crawls toward a potential landfall between the Florida Panhandle and Mobile Bay. 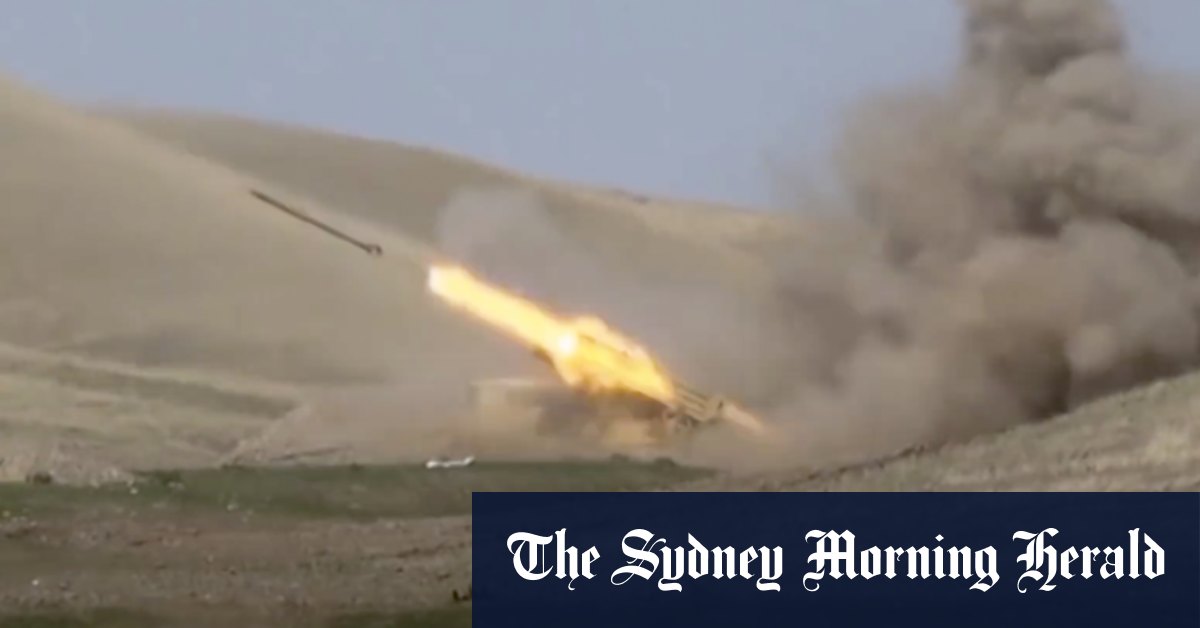 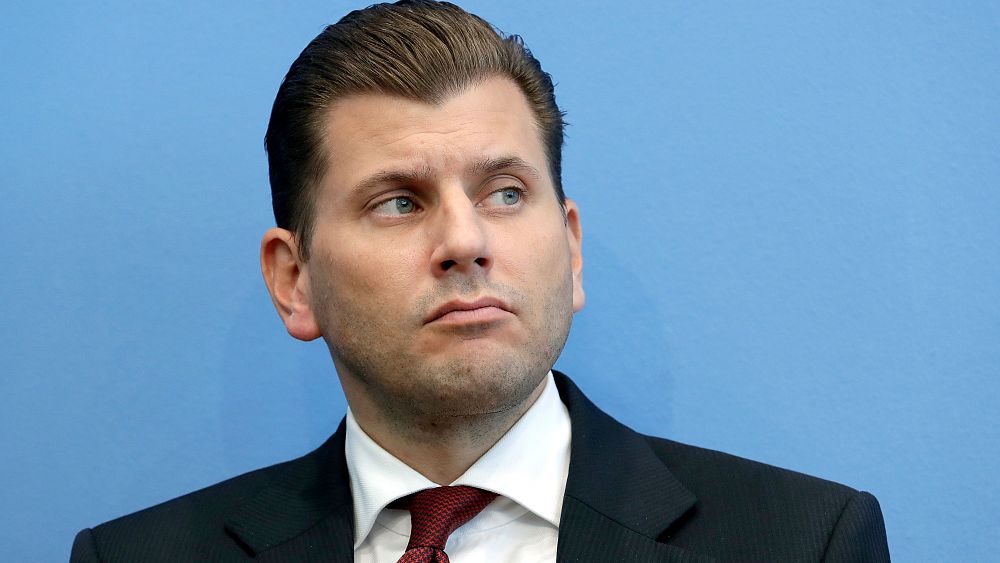 Dow closes more than 400 points higher to start the week, led by banks and tech