SEOUL, South Korea -- North Korea may soon conduct its first underwater-launched ballistic missile test in about a year, a South Korean military official said Wednesday, amid long-stalled nuclear talks between the North and the United States.

In written remarks to lawmakers ahead of a confirmation hearing, Won In-choul, the nominee for chairman of South Korea’s Joint Chiefs of Staff, said North Korea has been repairing recent typhoon damage at its northeastern Sinpo shipyard, a place where it builds submarines.

Shortly after the repairs are complete, there is a chance it will carry out a submarine-launched ballistic missile test, Won said. He said South Korea’s military is keeping a close watch on developments there, according to a copy of his remarks provided by a lawmaker, Kang Dae-sik.

In recent years, North Korea has been pushing hard to acquire the ability to launch missiles from submarines in what experts say is a worrying development because such weapons are difficult to detect before launch. A test of an underwater-launched missile by North Korea last October was the first of its kind in three years, and the most provocative weapons test since North Korea entered nuclear negotiations with the U.S. in 2018.

The nuclear talks have made little headway since the second summit between North Korean leader Kim Jong Un and U.S. President Donald Trump in Vietnam in early 2019 collapsed due to disputes over U.S.-led sanctions against North Korea.

There has been speculation that North Korea may test such a missile before the anniversary of the founding of its ruling Workers’ Party on Oct. 10. Jung said that is possible, but stressed that North Korea is aiming at pressuring the U.S. rather than celebrating its state anniversary.

Some experts say it's unlikely that North Korea will conduct any major weapons test soon because it is grappling with multiple crises, including typhoon damage, the coronavirus pandemic that led to the closure of its border with China — its biggest trading partner — and harsh U.S.-led sanctions.

Foreign experts say past North Korean underwater-launched missile tests were conducted from a submersible barge with a single launch tube, not a functioning submarine. In July 2019, North Korean state media said Kim inspected a newly built submarine which observers said appeared to be the North’s most sophisticated model with several launch tubes.

Jung said the possible upcoming test would also be made from the barge, not the new submarine, to avoid a strong response from the United States. 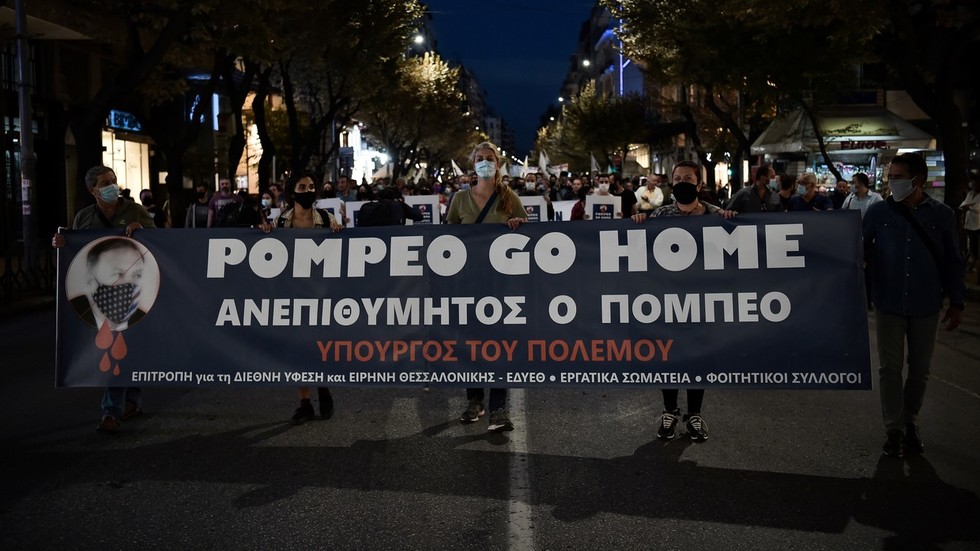 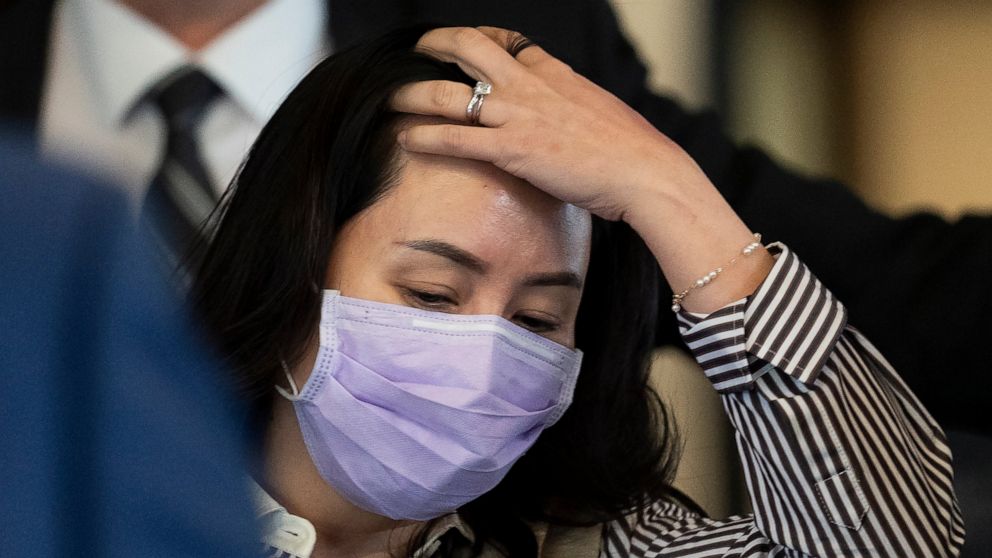