A Malaysian man who lost his phone found selfies and videos of a monkey he believes briefly stole the device after retrieving it from jungle behind his house.

Zackrydz Rodzi thinks a monkey picked up his smartphone while he fell asleep and carried it outside.

Videos and images of a monkey on the camera roll Mr Zackrydz shared on social media have gone viral.

The pictures show a monkey staring into the lens and then appearing to try and push the phone into its mouth, possibly in an effort to eat the unusual find.

There are also a string of blurry images of the jungle foliage as well as a failed attempt to produce a panoramic image.

Mr Zackrydz said he realised his phone was missing when he woke up on Saturday morning.

“There was no sign of robbery. The only thing on my mind was is it some kind of sorcery,” he told the BBC.

The computer science student in the southern state of Johor said it was not until the following day his uncle noticed a monkey nearby and after ringing the phone they discovered it lying underneath a palm tree just beyond their back garden.

His uncle joked there could be a picture of the thief on the device and so Mr Zackrydz opened the phone’s picture gallery “and boom, it's full of monkey photos,” he said.

“Something that you might see once in a century,” he tweeted when sharing the images and videos.

He also shared some of the images and videos in a TikTok post, calling the monkey a “sneaky little hairy toyol”, an undead baby used in witchcraft to commit theft and mischief in south east Asian folklore.

In a follow up tweet, he joked: “Hey @Apple I need a new phone since im giving mine to the monkey.”

The bizarre incident is not the first time a monkey has managed to take a selfie. In 2011, a photographer’s camera was picked up by a rare crested macaque on an Indonesia island who then managed to accidentally take a selfie.

The striking image was shared widely around the world, but several years later the animal rights group PETA sued the photographer David Slater, claiming the monkey not Mr Slater owned the copyright to the image and should be given any royalties. 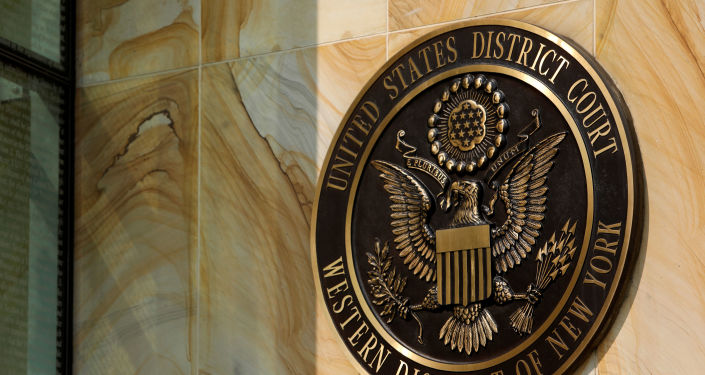 Canadian Accused of Sending Ricin to Trump to Remain in Custody, Face Trial in Washington 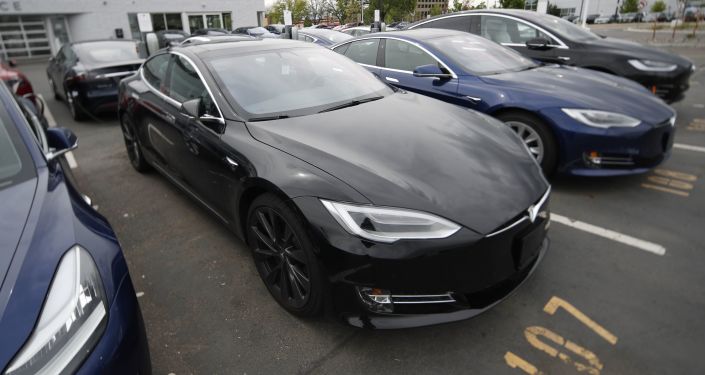 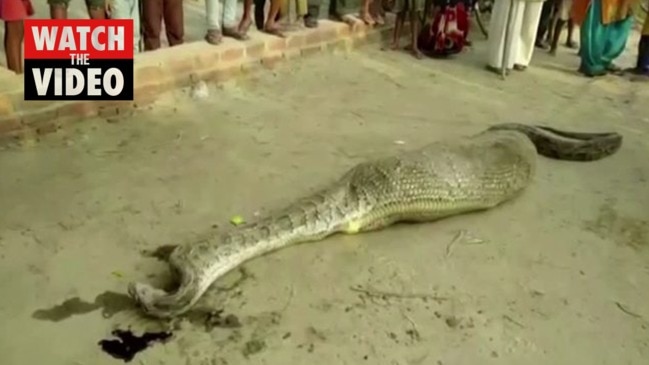 Python has to be ‘rescued’ after swallowing huge prey