iPolitics AM: O’Toole kicks off Alberta mini-tour as Trudeau huddles with front bench team in Ottawa

With the prospect of a snap trip to the polls this fall seeming less likely by the hour — which, as Canadian Press notes, appears to be at least partly due to rising fears that the recent upswing in COVID-19 case numbers could mark the start of a second wave of outbreaks across the country — Prime Minister Justin Trudeau is set to spend a few more hours in a closed-door huddle with his front bench team at their weekly cabinet meeting following an extended two-day retreat focused on the upcoming Speech from the Throne.

As per his official itinerary, he’s also planning to take questions from reporters later this afternoon. (1:30 PM)

Meanwhile, Conservative leader Erin O’Toole kicks off a whirlwind Western tour in Olds, Alberta, where, according to the party-issued invite, he’ll join area MP Blaine Calkins and local developer James Carpenter for a “farm festival” at a private residence to “celebrate and prepare for a Conservative victory in Canada.” (5:50 – 8:30 PM)

As per the advisory, the evening get-together “is not a ticketed event,” although “valued donors and volunteers have been invited,” while “walk-ins or guests who do not preregister” will “regrettably” be “turned away” due to COVID-19 protocols.

It’s worth noting that there’s no minimum contribution required to attend, although the party is “asking for a donation … up to the maximum of $1,625” to pay off O’Toole’s remaining campaign debt, and notes that, if attendees are “also inclined, a contribution to the Conservative Party of Canada and/or Erin’s local riding association would be immensely appreciated.”

ON THE COMMITTEE CIRCUIT

Due to the prorogation of parliament, all House and Senate committee meetings are suspended until regular sittings resume in September.

HOT OFF THE WIRES

Committee highlights courtesy of our friends at iPoliticsINTEL. 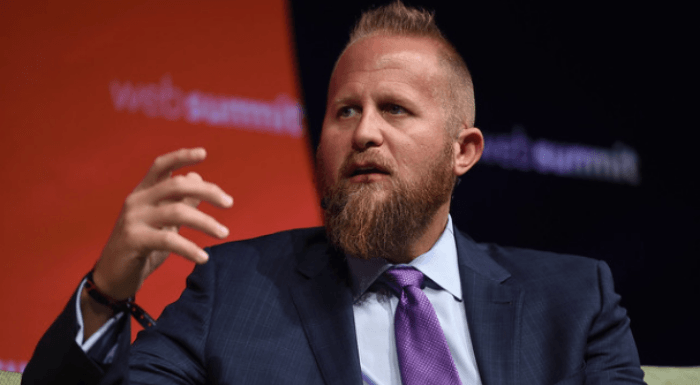 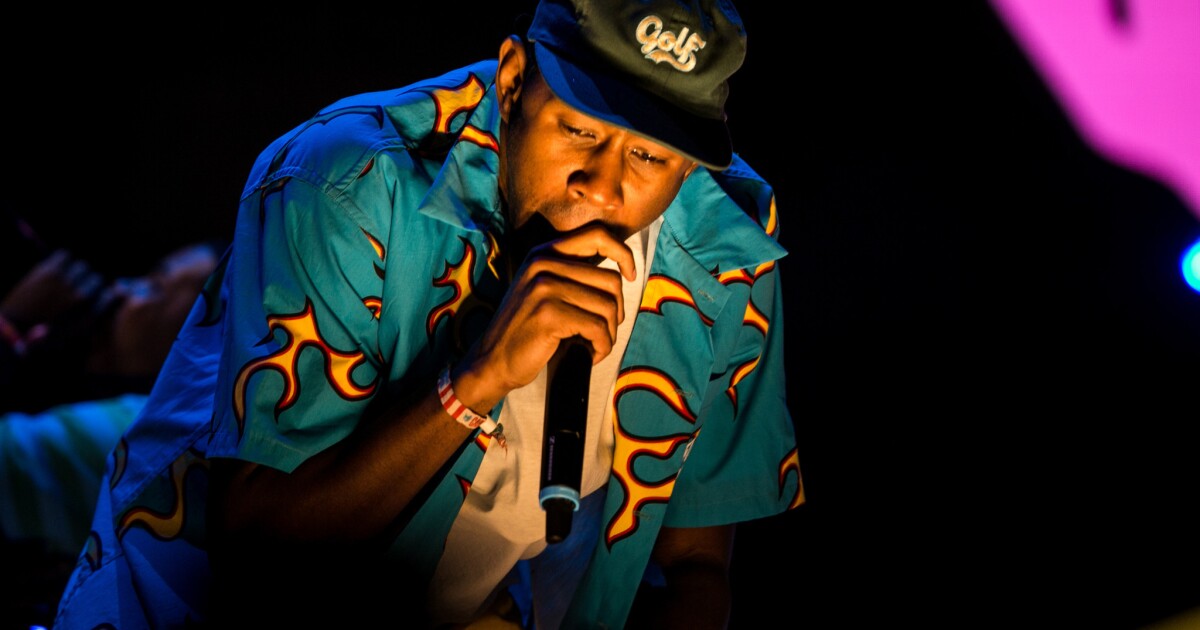 First-time voter Tyler, the Creator urges fans to 'pull up' to the polls 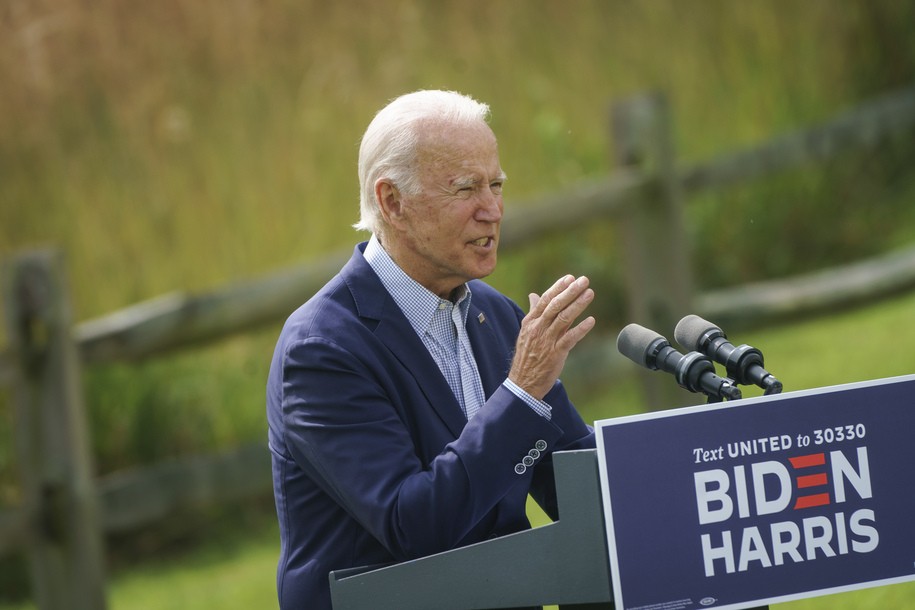 As if COVID-19 wasn't enough to make health care the 2020 issue, now there's the Supreme Court