The government will hold a crucial meeting with the Opposition parties on Wednesday evening to chalk out a strategy for smooth running of the monsoon session of Parliament. The meeting is scheduled to take place at 5 pm.

Defence minister Rajnath Singh and parliamentary affairs minister Pralhad Joshi will represent the government. The Opposition parties have deputed their floor leaders for the meeting.

The issues to be taken up during the meeting are yet to be decided, according to people aware of the developments.

The government is expected to seek the Opposition’s help for speedy passage of key bills, but the other side is keen on holding debates on the India-China border situation and the state of the economy.

On Wednesday, the third day of the ongoing monsoon session of Parliament, Congress Rajya Sabha MP Anand Sharma gave a short duration discussion notice in Rajya Sabha over ‘the incursion of the Chinese army across the Line of Actual Control (LAC) and military standoff between the armies of the two countries on the LAC’.

The defence minister had given a statement in Lok Sabha over the issue.

In his statement, Rajnath Singh said that India has conveyed to China that its attempt to unilaterally alter the status quo along the Line of Actual Control (LAC) was unacceptable and noted that the Chinese actions reflect a “disregard” of various bilateral agreements between the two countries.

The two countries have been engaged in a standoff since April-May and China has refused to vacate locations in the Finger area and other friction points in the Eastern Ladakh area.

Multiple rounds of talks have also failed to yield any significant result in defusing the tensions and now the Indian side has prepared itself for long-term deployment in the high mountainous region.

The monsoon session of Parliament began on September 14 amidst Covid-19 pandemic and will continue till October 1. 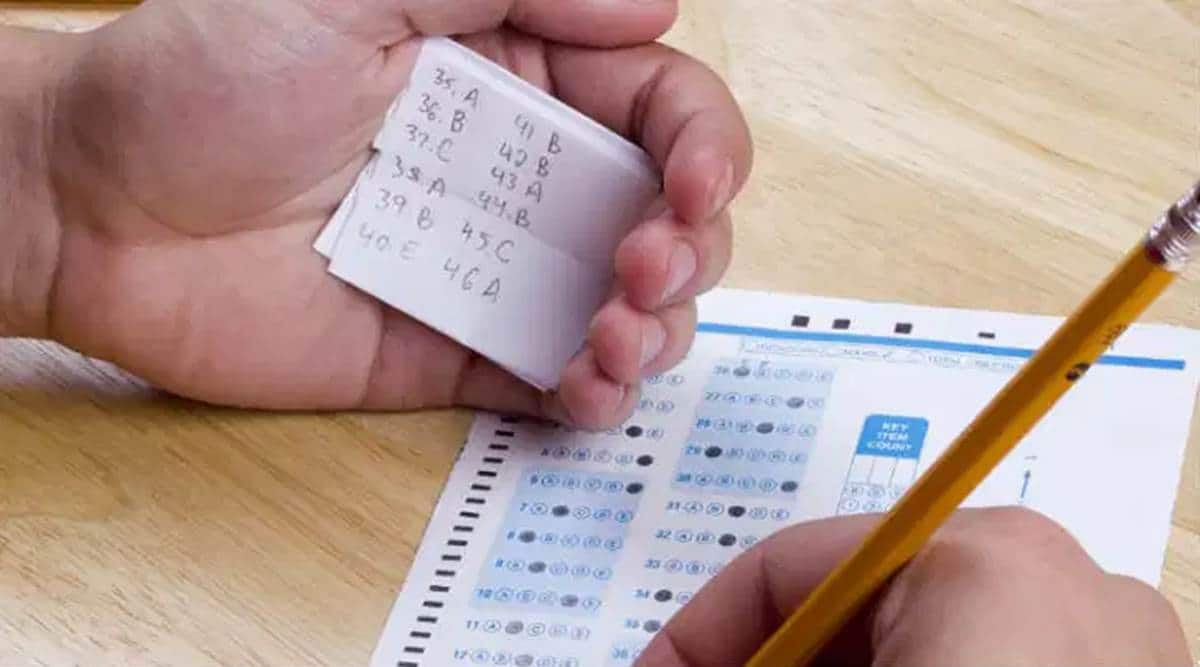 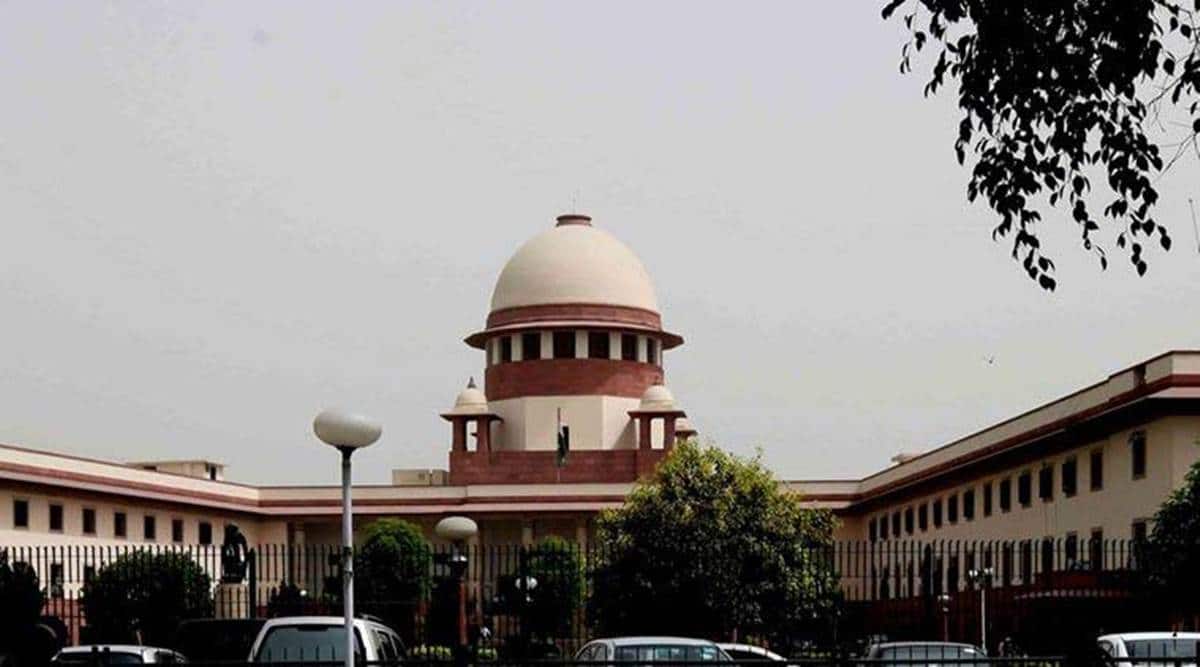 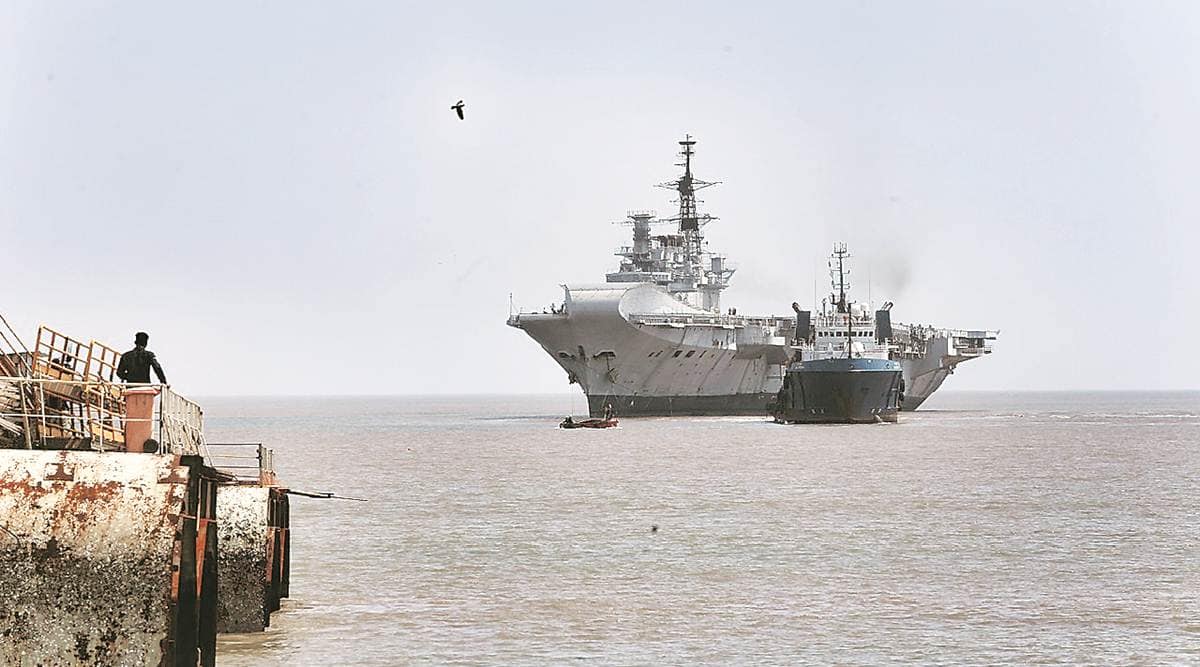 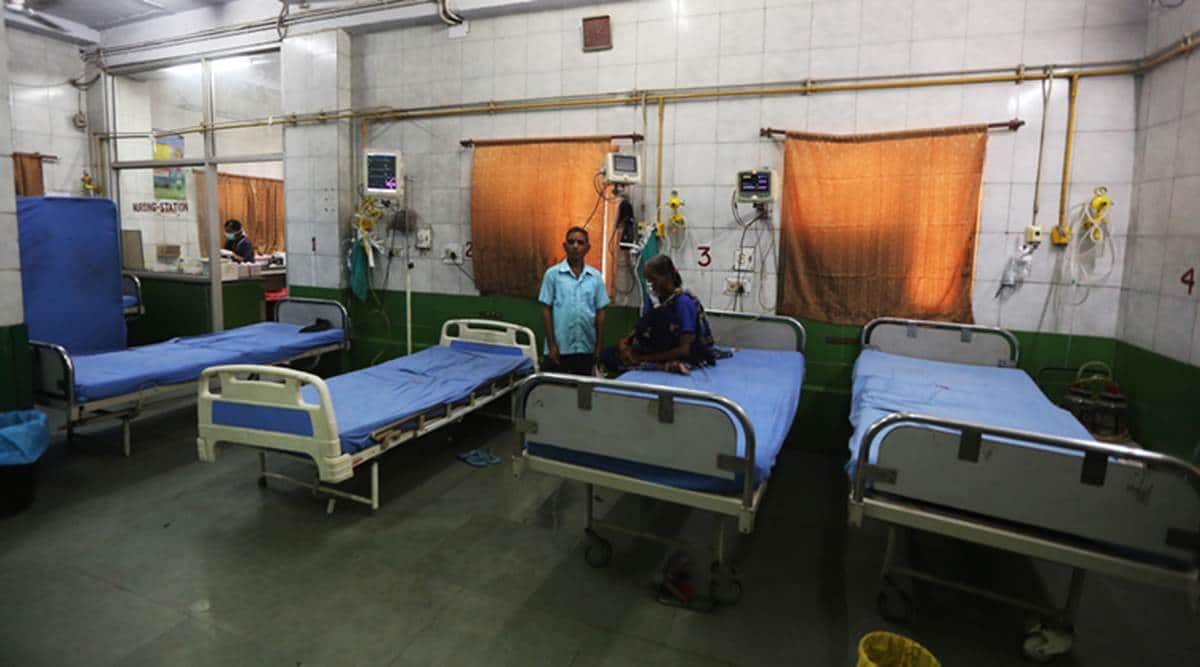